A downloadable game for Windows

Become a member of The Month, a rural market store that provides for local communities. Staff here provide a friendly shopping experience for customers, answer questions and offer suggestions. Responsibilities may include :

If you have a passion for money, we'd love to meet you. We can teach you the rest.
The Month is an equal opportunity employer and is committed to hiring damn near anyone.

NOTE : Must have a flexible schedule.
- Manger

Employee of the Month contains mature themes and scenes of explicit violence, gore and bad language.

In order to download this game you must purchase it at or above the minimum price of $10 USD. You will get access to the following files:

the best game ever

It is a very good game and I enjoyed a lot
Though I have a question
There is a dimension where you can enter only if you get caught by the monster and the spirit with the telephone at the same time at L7 (I think)
It happened to me twice and I can't do anything to escape
No ringing phone and I am not able to move. Just floating there
As the time goes every text (even in the pause menu) will start to move to a point where you can't read them anymore
In the two times it happened to get caught in there the only change was that the background was completly different so I doubt that this is just a bug
Is there a way to escape from there or do I have to load my last save file?

This was my first game on Itch IO as a dem

the craziest and weirdest  game i have played as of late. i did enjoy the game. here"s some gameplat stream i did.

Reply
zzzlaud127 days ago(+2)
Congratulations on the full release guys! I see you've already updated a bunch of times since I've played but thankfully I didn't run into any game-breaking bugs or crashes. Thank you guys for being so responsive on Discord. It's just another one of those awesome things about this community.

This game is fantastic. It's mysterious, it's scary, and it's also hilarious. You won't have any idea what's going to happen next and you probably won't have any clue what is going on either. My experience was one of surprises at every corner followed by getting stuck every now and then. This is very much an exploration based game and so you will find dead ends but also a ton of crazy, quirky areas.

My only real issue with this game is that if you aren't aware of the BROB energy drinks, you'll be running back and forth very slowly while managing your terrible stamina. It can become very tedious if you get stuck so my advice would be to uh, not get stuck. Other than that, it's all in the reflexes.

This game is bizarre and finicky but it's also solid. The only times you'll fall through the ground are when you're supposed to.

Thanks for making games!

Thank you for sticking with us!

Developers hard work! Will this game be available on Steam? Would love to play it on Steam! And there are players from all over the world, there is a better promotion!

The game is already available on Steam here:

I was one of the first people to make a video on the original demo. Nice to see the full version! Been waiting a while for this!

hope we don't disappoint. About 4 patches have happened since release.

oh my ! i cant believe all the love put into this ! the demo was great but this is so much fun !!! i hope you guys enjoy the vid and dont mind me crying of laughter :D

Thank you for the video! Glad you like it 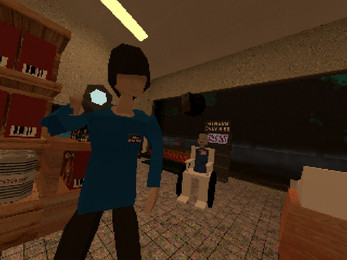 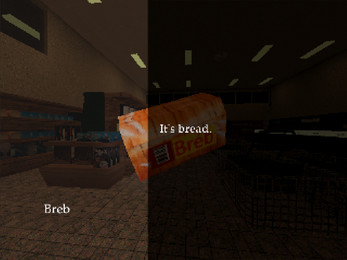 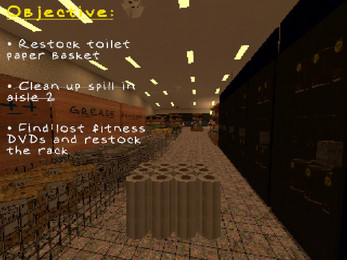 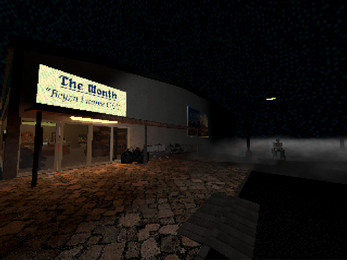 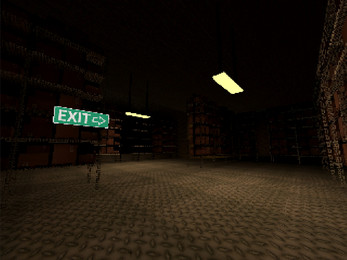 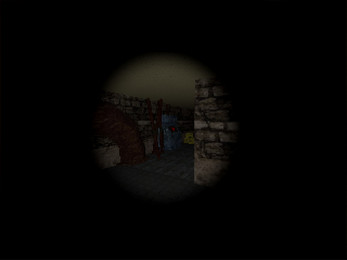 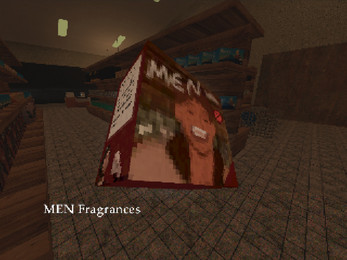 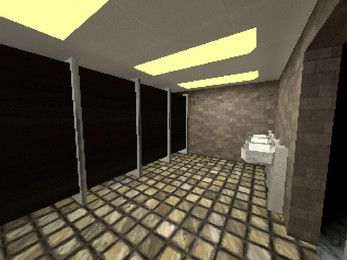